The Elements of Statistical Learning [pdf]

The culinary rediscovery of Colombia’s biodiversity

How to stop sharing Apple Watch activity with your friends 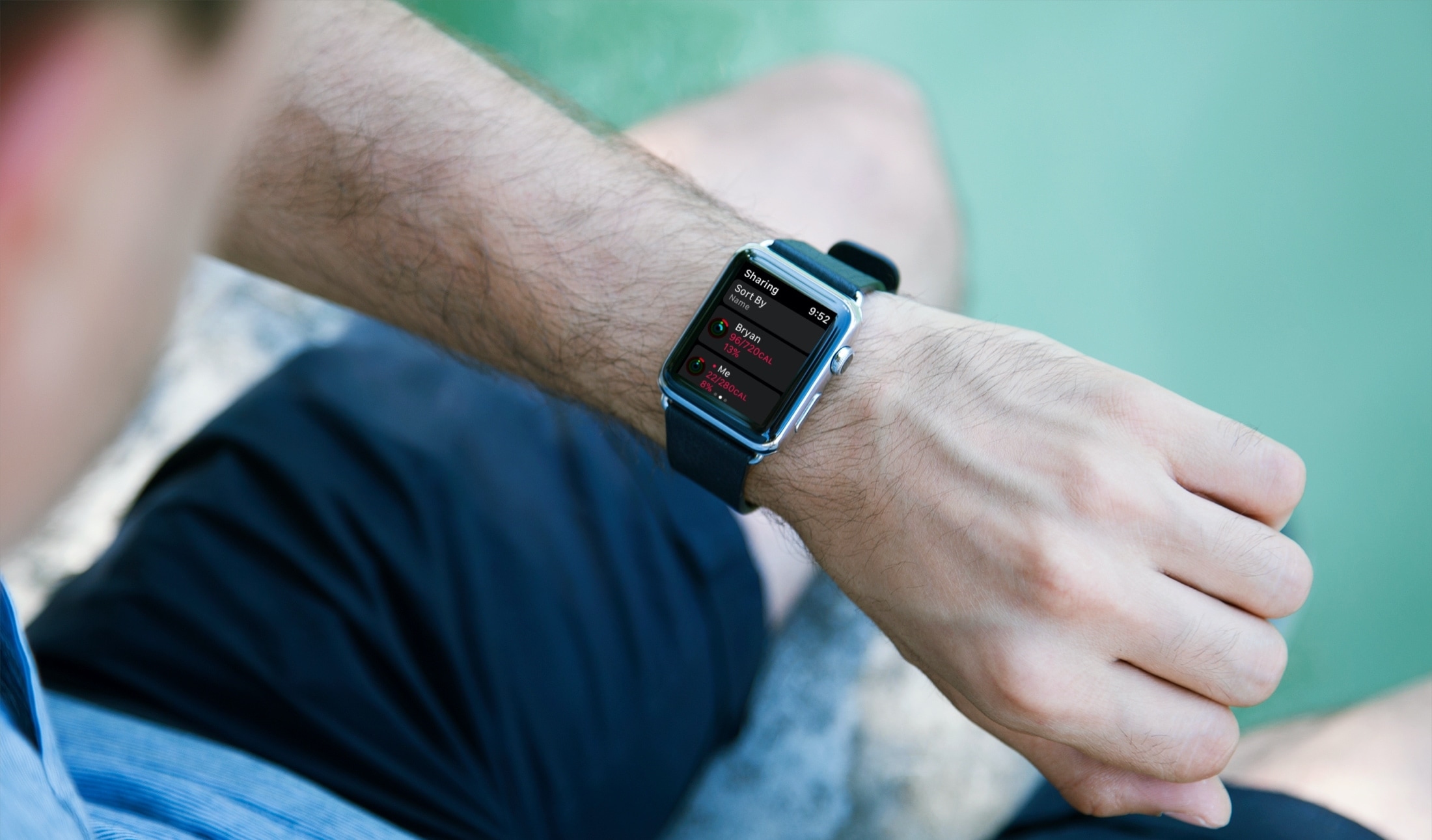 Learn how to stop sharing Apple Watch activity with your friends and family. You can hide activity or remove a friend altogether.
Categories: Geek 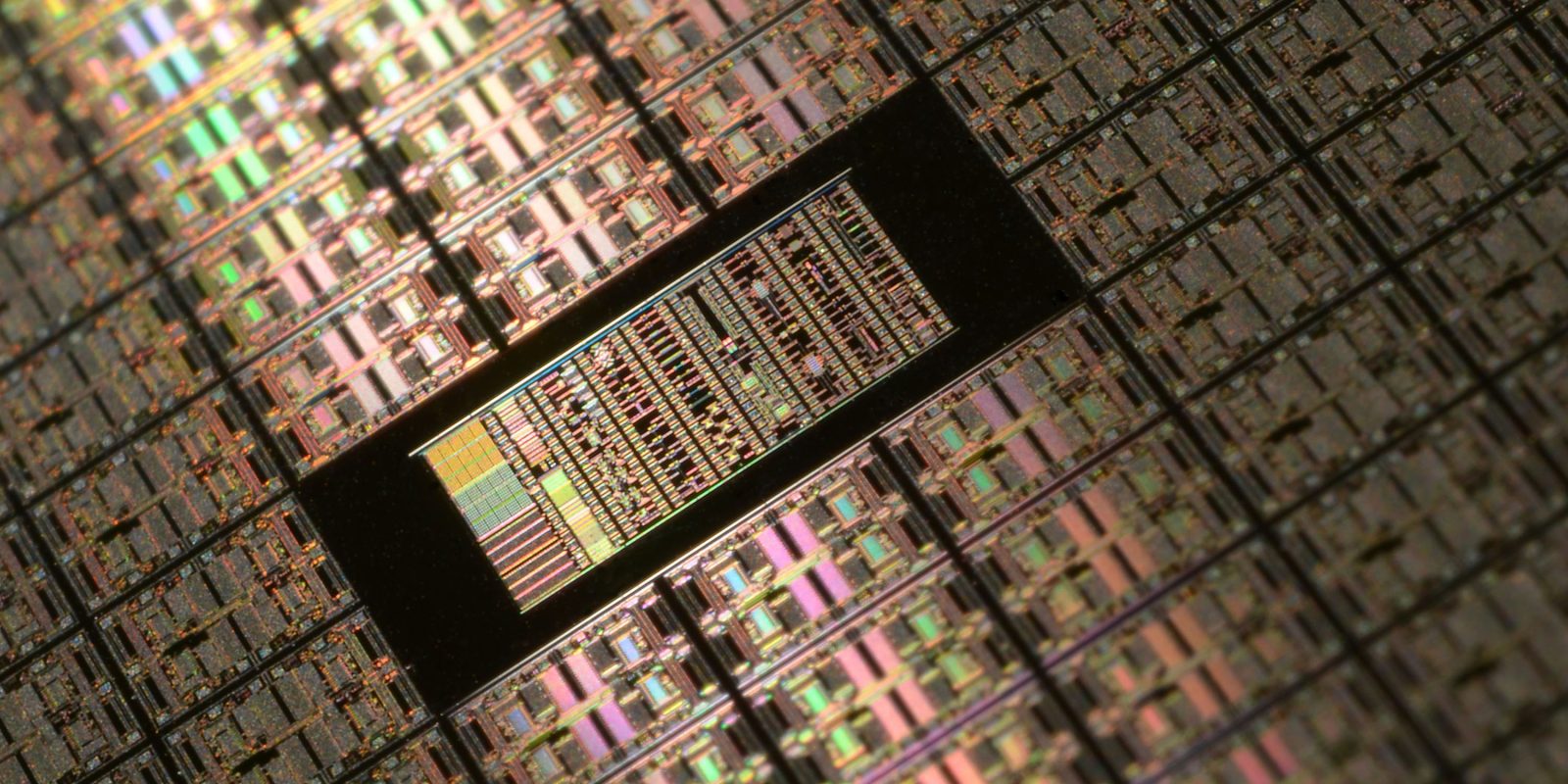 An Intel investor with a billion dollar stake in the chipmaker says that it needs to make drastic changes to address its changed fortunes – including attempting to win back Apple as a client.

Intel stock had fallen 21% over the course of 2020 before the 10-figure investment by hedge fund Third Point, which is pushing for fundamental change in the company …

END_OF_DOCUMENT_TOKEN_TO_BE_REPLACED

The post $1B Intel investor says chipmaker must try to win back Apple’s business appeared first on 9to5Mac. 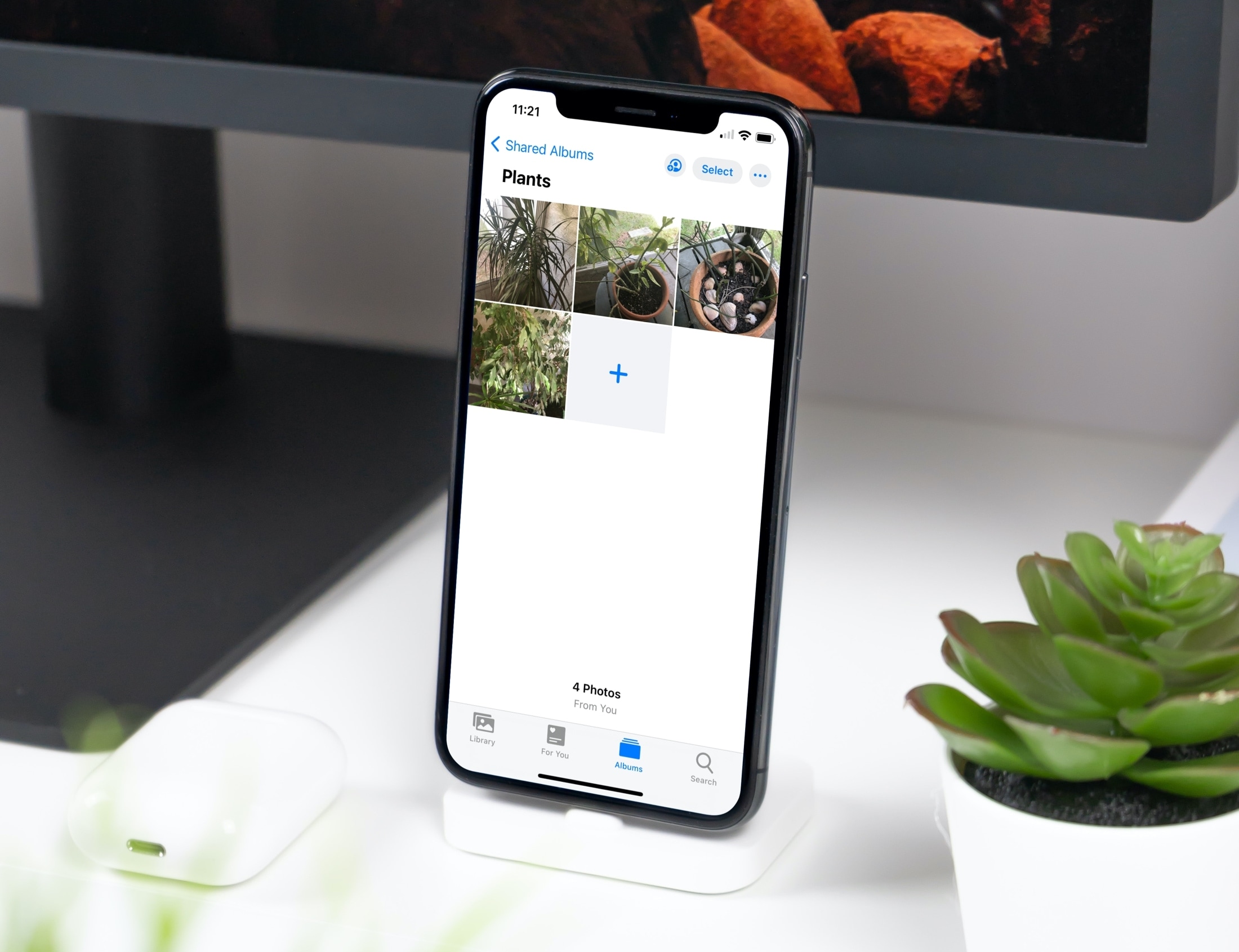 Learn how to convert to a shared album from an existing one in the Photos app. There may not be a simple switch, but it’s easy to do.
Categories: Geek

How Texas Can Become the Next Silicon Valley

Slashdot - Thu, 12/31/2020 - 06:30
With the Flash Player officially reaching the end of life tomorrow, Adobe has started to display alerts on Windows computers recommending that users uninstall Flash Player. From a report: When Flash Player is installed, it creates a scheduled task named 'Adobe Flash Player PPAPI Notifier' that executes the following command: "C:\Windows\SysWOW64\Macromed\Flash\FlashUtil32_32_0_0_465_pepper.exe" -update pepperplugin. When this command is executed, it is now displaying an alert thanking users for using Adobe Flash Player and then recommending that they uninstall the program due to its looming end of life. Further reading: Adobe Flash is about to die, but classic Flash games will live on.

Shamelessness as a Strategy (2019)

Most-Played Song of 2020? For Many It's White Noise

Slashdot - Thu, 12/31/2020 - 04:00
An anonymous reader shares a report: In an average year, Spotify Wrapped is a sharing-optimized novelty hinging on nostalgia for a time that's barely passed. But in 2020, this data mirror instead presented many users with unexpected empirical evidence of their pandemic coping mechanisms: a strange hit parade of ambient music, background noise and calming sound effects that soothed them through an unusually anxious and sleepless time. While thousands of users posted in disbelief about their stress-inflected results, the situation made sense to Liz Pelly, a cultural critic who has written extensively about how Spotify and its competitors work to shape our listening habits. "It says a lot about the ways that corporate streaming services have ingrained themselves into our lives and facilitated music listening becoming more of a background experience," she said. [...] The findings of some forthcoming research about pandemic coping mechanisms suggest ambient listening may be part of a larger pattern. Pablo Ripolles, a professor at New York University who studies music and the brain, was part of an international team of researchers that surveyed lockdown habits in Italy, Spain and the United States. Of 43 activities mentioned in a survey the team conducted, like cooking, prayer, exercise and sex, listening to or playing music had one of the biggest increases in engagement during lockdown, as well as the highest number of respondents who said it was the activity that helped them the most.

Slashdot - Thu, 12/31/2020 - 01:00
Ticketmaster will pay a $10 million criminal fine to avoid prosecution on U.S. charges it repeatedly accessed the computer systems of a rival whose assets its parent Live Nation Entertainment Inc later purchased. From a report: The fine is part of a three-year deferred prosecution agreement between Ticketmaster and the U.S. Department of Justice, which was disclosed at a Wednesday hearing before U.S. District Judge Margo Brodie in Brooklyn federal court. Ticketmaster's agreement resolves five criminal counts including wire fraud, conspiracy and computer intrusion. It also requires the Beverly Hills, California-based company to maintain compliance and ethics procedures designed to detect and prevent computer-related theft. Ticketmaster primarily sells and distributes tickets to concerts and other events. Prosecutors said that from August 2013 to December 2015, Ticketmaster employees used stolen passwords to repeatedly access computers belonging to its rival to obtain confidential business information. The rival, Songkick, specialized in artist presales, in which some tickets -- often around 8% -- are set aside for fans before general ticket sales begin, in part to foil scalpers.